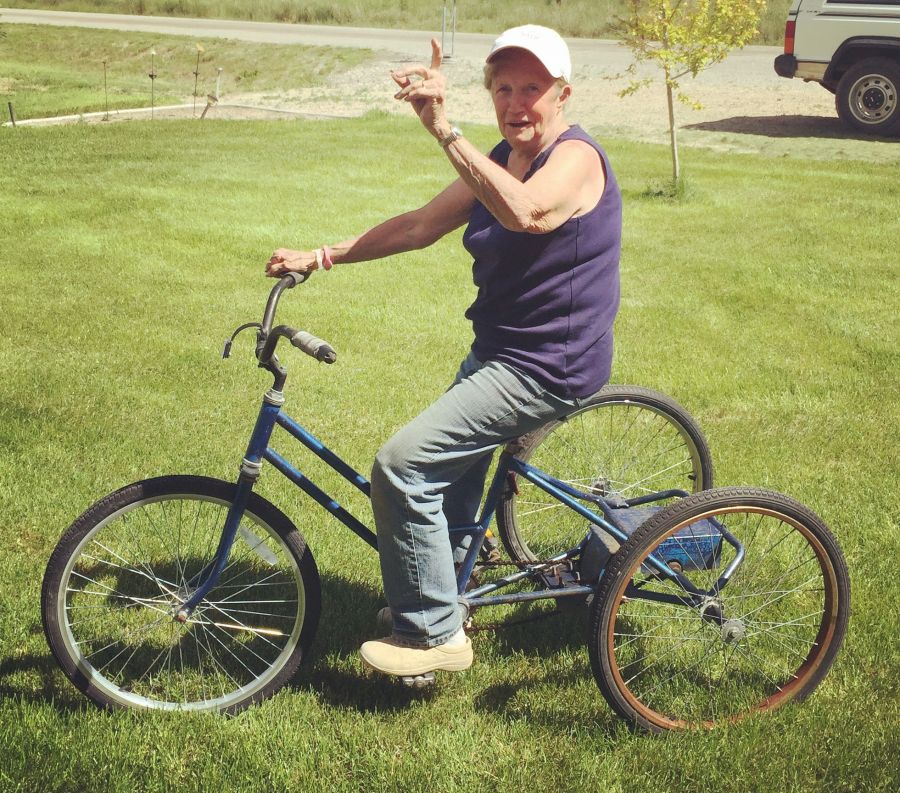 Gaylene C. Willie, 88, of Holbrook, Idaho, passed away peacefully at her home, surrounded by family, in the early hours of Friday, June 3rd, 2022.

She was born April 27th, 1934, in Malad City, Idaho to John Earl and Faye (Williams) Caldwell. She married William (Bill) Willie on May 12th, 1957, at the courthouse in Elko, Nevada. They resided in Holbrook, Idaho on the family farm from that time on.
Gaylene was the proud mother of three children, Debra (Willie) Braker, William Leslie Willie, and Shane C Willie.

She was a graduate of Malad High School and went on to work in various positions at multiple companies including Hill Air Force Base in Clearfield, Utah, Morton Thiokol (twice), 1st Bank and Trust, and U.S. Bank both in Malad, Idaho. She also co-owned and operated the Front Porch Ice Cream Shop which she had great pleasure doing. Most of all she enjoyed working with Bill and her family on the farm in Holbrook, growing her gardens, planting flowers and trees, and keeping her lawn green!

Gaylene was an avid bowler and traveled extensively around the country with her team to multiple tournaments every year. She loved traveling and camping in her r.v. trailer whenever she could. During her later years, she enjoyed wintering in Yuma, Arizona in her trailer with her snow bunny friends. There she enjoyed traveling to Mexico for shopping and fun. She also loved gambling and never missed an opportunity to go to Jackpot or Wendover! Gaylene's Christmas lights and decorations were also a passion of hers, it was rumored that during December you could see her place from outer space it was so bright! She won multiple awards over the years and later helped to judge them. Most of all she loved riding her golf cart around her yard and Holbrook, when her eyesight started failing it was how she continued to drive. She traveled all over the farm and town on it and was a familiar sight to all! Gaylene was also the self-appointed Mayor and Sheriff of Holbrook and was always willing to help out her neighbors and friends. She also served as the secretary of the Holbrook Cemetery and the Holbrook City Park for many years. She was the "Mover and Shaker " of Holbrook.

Gaylene is survived by her two sons, William Leslie Willie of Greenville, NC. Shane C Willie and his wife Lisa of Holbrook, ID. and a bonus daughter Carrie (Dan) Hess of Malad, ID. Three granddaughters, Amber (Jared) Garner of Smithfield, Ut., Shaylise (Trevor) Bowen of Wahiawa, HI, Taleesha Willie (Derek) of Lehi, UT. and six beautiful great-grandchildren that she adored, one brother Gene (Kaye) Caldwell of Malad, ID. She was preceded in death by her parents, her oldest daughter, Debbie, and her husband Bill.

Graveside services will be conducted at the Holbrook Cemetery on Friday, June 10th at 11:00 a.m. Please share a favorite memory of Gaylene by leaving a tribute on this page.