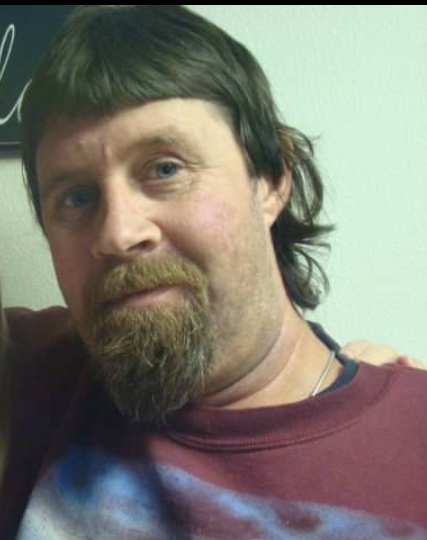 Christopher Jason (Sprat) Hall, 52, of Preston, Idaho, passed away at the LDS Hospital in Salt Lake City, on May 31, 2022. He was comforted by his wife Dawna Christensen Hall who he married on March 17, 2005, in Preston, Idaho.

Jason was born in Logan, Utah on February 22, 1970, the first son of Kenton R. Hall and Rozanne Nelson Hall Hobbs. He graduated from Preston High School in the class of 1988. Jason Worked at many different jobs throughout his life. He worked as a plumber, equipment operator, truck driver, and janitorial, in construction, and his last job was as a metal worker for Lundahl's in Franklin, Idaho

Jason enjoyed anything to do with the outdoors, such as hunting, fishing, camping, riding a snowmobile, or razor, and spending time at the cabin. He also really loved playing with his grandchildren. Jason like to fix things and was always tinkering. He was also an excellent cook, which he enjoyed doing. He was always more than willing to help anyone in need and took pleasure in doing it. He was a member of the Church Of Jesus Christ of Latter-Day Saints.

He is survived by his wife, Dawna Christensen Hall of Preston, ID; Mother Rozanne Hobbs of Preston, ID; Father Kenton R. Hall (Lynn) of Wallowa, OR; a brother Patrick (Shanan) of Preston, ID and a sister, Sarah Hobbs (Jeremy) of Preston, ID. Jason also has 4 step-brothers and 3 step-sisters. He has four stepchildren, Annalisa Vollmer, Jessie Vollmer, Toby Vollmer, and Danielle McWaters. He is also survived by a grandfather Ross Hall and a mother-in-law Jeannette Christensen; seven grandchildren and numerous nieces and nephews. He was preceded in death by two grandmothers, one grandfather, a step-father, a father-in-law, and a grandson.

Funeral services will be conducted at 11:00 a.m. on Monday, June 6, 2022, at the Franklin County Funeral Home 56 S State Street, Preston, Idaho. There will be a visitation on Sunday, June 5, 2022, from 6 to 8 p.m. at the funeral home and again on Monday from 9:30 to 10:30 prior to the funeral services. Burial will be in the Mink Creek Cemetery. For those not able to attend the services in person, there will be a live video stream with services recorded. Please follow this link to stream the services https://youtu.be/uRb7ACxdD4o

The family would like to thank all the medical teams who helped care for Jason in any way at the Franklin County Medical Center, Logan Regional Hospital, McKay Dee Hospital, and the LDS Hospital in Salt Lake City. Their compassionate care and service was greatly appreciated.

In lieu of flowers donations to help with the medical expenses would be graciously appreciated.

To view the funeral services please follow the link youtu.be/uRb7ACxdD4o at the selected time. Also, please note that on occasion due to Internet connectivity issues or other unforeseen circumstances, streaming services may be interrupted or not connect. Please know we will do all we can to record the service for later.