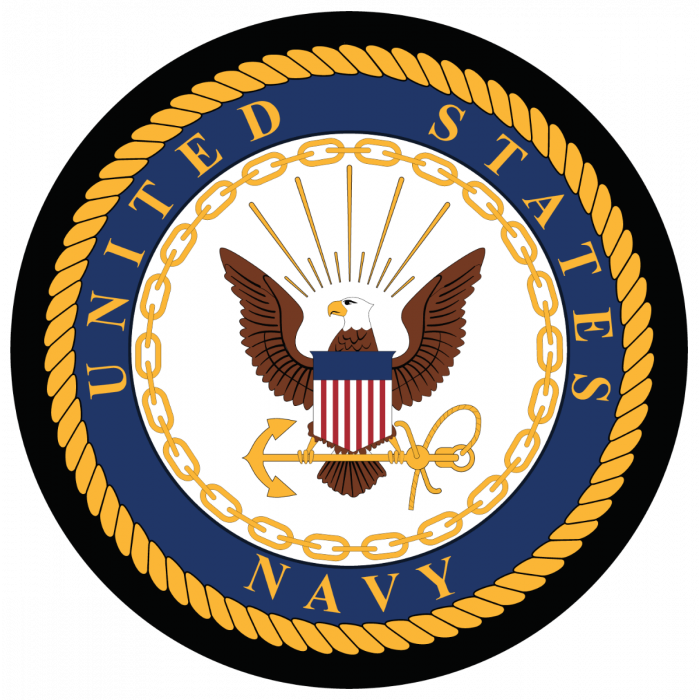 Theodore (Ted) Mainini 86 passed away Friday, May 27, 2022, at Preston's Heritage Home Assisted Living. Ted was born in Van Nuys, California the son of Theodore and Elenor Soto Mainini. He was raised and educated in California where he spent most of his life. He was a veteran of the US Navy and spent many years working as a heavy equipment operator in the construction field. He married Sarah Lou Russell and raised his family in California. Lou passed away in 2013. As his health began to fail in later years, he moved from Santa Maria, California to Preston to be closer to his son Steve, wife Terry, and their family.

At Ted's request, no public funeral services will be conducted. Cremation is under the direction of Franklin County Funeral Home, Preston, Idaho.

Services for Theodore haven't been added yet. Sign up below to be notified when the services are updated.