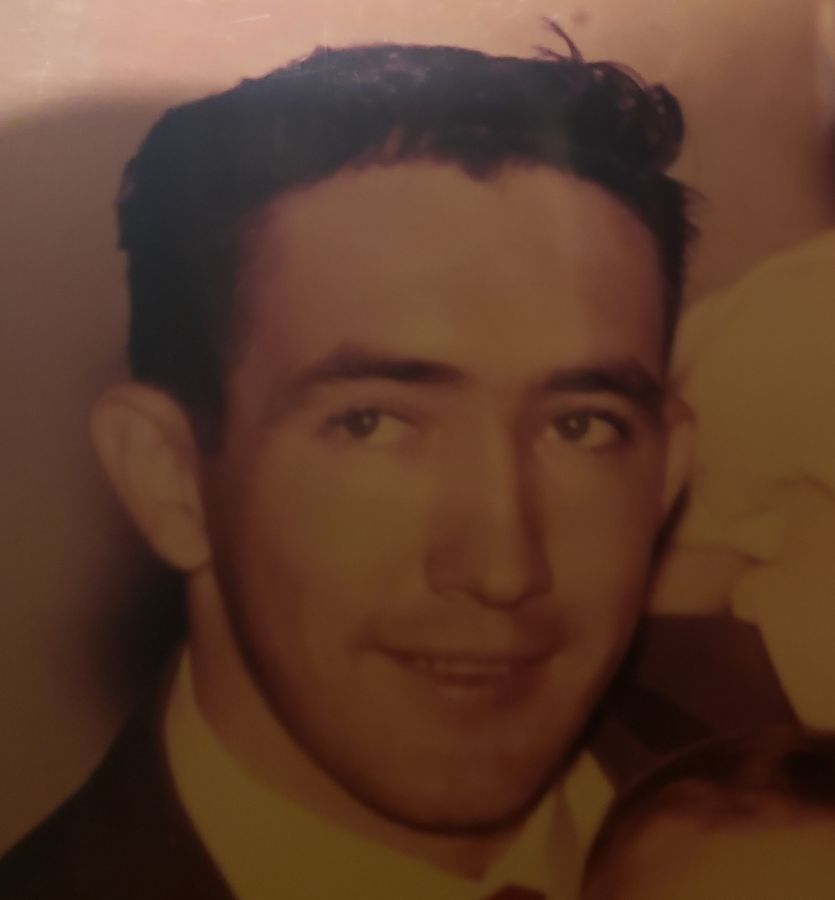 John Edward Fischback passed away on April 13, 2022, in Preston, Idaho at the age of 88. John was born on September 13, 1933, as John Edward Irwin in Spofford, Texas to George Hawks Irwin and Ethel Mary Everett. When John was three years old his mother was remarried to Michael Fischbach, who adopted John at the age of three. John grew up living on Army bases in Fort Clark, Texas, and Fort Riley, Kansas, and at the age of 10 John and the family moved to Tustin, Ca, where he lived until he joined the United States, Air Force, with his Father's written consent, at the age 17.

When John was 20 he met the love of his life, Anita Chesley, at a weekly town dance in Anaheim, California. After a short whirlwind romance, John and Anita were married on January 9, 1953, in Las Vegas, Nevada. John and Anita were married for over 69 years up until John's passing. In 1960 John was baptized a member of The Church of Jesus Christ of Latter-Day Saints. While serving overseas in Europe, John and Anita and their children were all sealed together for time and all eternity in the Temple in Bern, Switzerland.

After John retired from the Air Force in 1971, he went to work for the FAA in Alaska as an Airway Transportation Systems Specialist while living in Talkeetna, AK, McGrath, AK, Delta Junction, AK, and then finally settling down with Anita and their children in Anchorage, AK in 1977 where John retired at the age of 55 in 1989 after serving with the FAA for 17 years. After John's FAA retirement John and Anita flipped several houses for several years in Anchorage. John and Anita eventually became "Snowbirds" by splitting their time during the year while living in Anchorage, AK, and Tucson, Arizona.

Graveside services will be conducted at 2 p.m Wednesday, April 20, 2022, at the Utah Veterans Cemetery, with military rites. Please share a favorite memory or offer condolences to the family by leaving a tribute on this page.

To view the funeral services please follow the link youtu.be/_qGSc1xTA3M at the selected time. Also, please note that on occasion due to Internet connectivity issues or other unforeseen circumstances, streaming services may be interrupted or not connect. Please know we will do all we can to record the service for later.