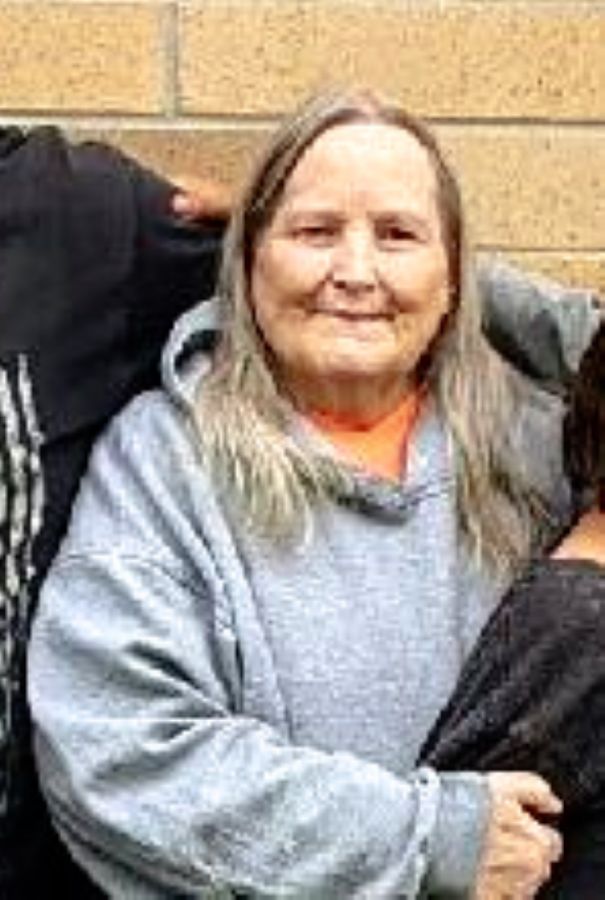 Sandra McGee Perry 67 of Preston Idaho quietly left this life to begin her next adventure. She died Thursday, December 2, 2021, in Preston Idaho from a short illness.

Sandra was born March 10 1954 in Logan, Utah the daughter of Howard Burnell McGee and Elizabeth (Beth) Rich McGee. She lived all her life in Preston, Idaho except for a few years when she lived in Rexburg Idaho. Sandra spent a lot of her childhood with her many siblings especially Elaine who was her Irish Twin as they were born less than a year apart.

Sandra had a close friend, the late Coralie Bitters, that she liked to do things with. They both were cute girls who like to find cute boys. Dragging Main Street in Preston you were sure to meet some new friends and cute boys. Eager to get on with her life she married DeMar Maughan on Nov 5 1970 in Preston Idaho. They were the proud parents of children James Michael, Cathy Ann, and Brandon Jeffery(BJ) Maughan. DeMar and Sandra were later divorced and she remained single for many years. She married Eldon Perry in Preston Idaho. They too were later divorced.

She is survived by her brothers, sisters, children, grandchildren, and great-grandchildren: Rodney Kartchner (Gloria), Ilene Harden, Rich McGee (Li Zhang), Dale McGee, Betty Avants(Bill Flippo), Don McGee, and Susan Oliverson (Gary) James Maughan, his daughters Ocean and Odessa. Cathy Ann Haudley, her sons Dycon, Dillion, Caden, Tyler, Hunter, Dietrich, and Xavier Wright. BJ Maughan, his children Ashley, Skyler, and Brianna Maughan. She is also survived by many nieces and nephews. She was preceded in death by her parents Howard and Beth McGee. She lost her Irish twin in 2019 with the death of her sister Elaine Mendenhall.

Sandra had various jobs in her life. She worked at the Snooty Cat Cafe, Presto Products, and Walmart. Sandra loved animals and they loved her back. She loved her dogs Zeus, Candy, and Mandy. Her very special companion Zoey crossed over the rainbow bridge a few years ago and Sandra missed her terribly.

Halloween was her favorite holiday and she delighted in putting up the scary decor. She liked to wear her witch mask or wolfman mask and scare the little kids. Her nieces and nephews were the recipients of large bags of candy that she prepared just for them. She loved shopping and buying things for others. She liked pretty things, flowers, especially roses, putting up solar lights in her gardens, and playing games on her phone. Cookouts were something she enjoyed, as well as making crafts, yard sales with her sister and nieces.

She enjoyed spending time with her children. She loved the time her daughter Cathy Ann spent with her. She was so proud of her sons James and BJ. She was able to spend some time with them during the summer of 2021 and she looked forward to that time for months. She will be greatly missed by those who love her.

In memory of Sandra, we ask friends and family members to join us in a Celebration of Life for her on December 11, 2021, at 4 PM at the Franklin County Ambulance Building. Please share a favorite memory of Sandra by leaving a tribute on this page.