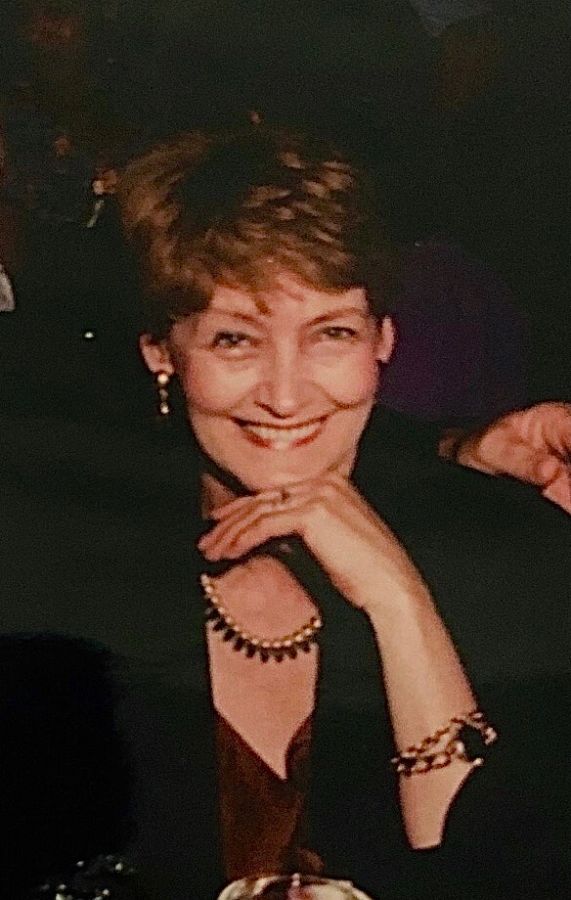 She was raised in Provo Utah, where she graduated from Provo High School. She lived in Provo UT, Springville UT, Salt Lake City UT, and Goleta CA. Connie and Robert retired together and moved to Ivins Utah.

Connie was a Department Manager for ZCMI for 15 years, and a Business Owner. She was a very devoted Wife and Mother, who loved spending time with her family, and her dogs CJ and Charlie. Connie was one of the most unselfish and generous people you could ever have the pleasure to know. She was an amazing seamstress that could alter, repair, or make anything at a moment's notice.

She was a devoted member of The Church of Jesus Christ of Latter-Day Saints and did her very best to ensure that her children had faith-based foundation for life.

She is survived by her children, Jeff (Michelle), Darren (Dianne), Robyn, and Ryan (Sharon), her 24 grandchildren,18 great-grandchildren, her brothers, Eugene and Don Jensen, sister Dixie, and Suzzanne Bray, her daughter-in-law.

She was preceded in death by her husband Robert, her parents Willard and Luella Jensen, Lisa (Germer) Bray her daughter-in-law, and her grandsons, Clayton Garvis, and Colby Bray.

A special thanks to Dennis and Kevin Lemke, Marchion McKay, Linda, and Nelson.

Funeral services will be held Thursday, October 28, 2021. There will be a viewing held at The Franklin County Funeral Home located at 56 S. State St. in Preston Idaho at 1:00 pm, and then the interment will be held at the Preston Cemetery at 2:00 pm.