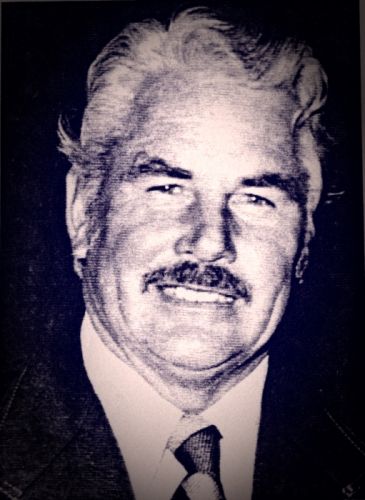 Eugene Clifford Cole was born March 22, 1921, to Clifford and Ethel Warrick Cole, in Preston, Idaho. He quietly passed away on February 23, 2020. He had 6 siblings, five have passed away and he is survived by his brother Gordon Cole.

He joined the Navy and fought in World War II. He was a gunner on the battleship, J.B. Francis. He received several medals for his participation in the war.

He married Rhea Glover and they had two children Joan (Clark) Weeks, deceased and Gerald (Kathleen) Cole of Preston.

He loved the outdoors, hunting and fishing were his passion.  He took up painting at an early age, studying under several famous artists, including Norman Rockwell. He had a natural ability to paint and to live each of his paintings, whether it be western on a saddle horse or high on a rocky ledge compiling information for wildlife, has embedded him with a love of nature.

Services for Eugene haven't been added yet. Sign up below to be notified when the services are updated.